Because of my outspokenness and love for Larry Elder @larryeldershow , @zivalani took notice and reached out to me. @zivalani and @palmerlarue are friends of Larry. We had a great chat and hit it off so well. Turns out LaRue has a book coming out and we both share a passion for the health of our fellow man. We even have the same birthday. His book is epic and coming out very soon. In the meantime, have a listen to this passionate wise man! I learned so much.
My podcast ‘Stuff Your Doctor Should Know” is on all podcast platforms or healthygutgirl.com

LaRue Palmer is a career chef, diabetes educator, and men’s health advocate. He’s about to release his first book later this month called “Man Cave of Health”, which is destined to be a best seller. LaRue has had a diverse career in the culinary world which predictably ordered his steps toward better living through whole food nutrition. His certifications in health coaching and diabetes self management make him uniquely qualified to look at food as medicine, and he teaches his clients about the dangers of lifestyle diseases that can be prevented.

In his new book “Man Cave of Health” LaRue brings insight to a subject we all know about: Men are notorious for taking their health for granted until it’s too late. In LaRue’s experience, men avoid going to the doctor unless they’re dying, literally. He’s on a mission to change men’s attitudes about health by making them contend for their “why.” Why should they be more conscious about their health is the burning question. The answers point to personal and family responsibility, and we’ll be delving into the importance of having a new mindset. You’ll also learn how vital a role women play in maintaining the health of the men in their lives.

Join us in the virtual man cave where we abandon the man toys of a typical male hideout, and unpack the reasons why men are the endangered gender! You’ll want to read his book once you tune in to this podcast! 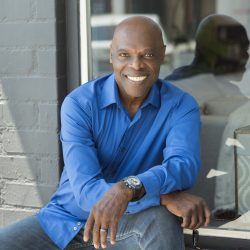 LaRue Palmer is a career chef, having most recently cooked for Elon Musk at SpaceX. Tasked with opening a brand new restaurant in the rocket factory, SpaceX became a literal laboratory for studying how people make poor choices in food and lifestyle that lead directly to poor and declining health.

He has since launched his own brand as a certified diabetes educator and coach, using integrative nutrition health coaching as his weapon of choice to combat the looming epidemic of type 2 diabetes in America. 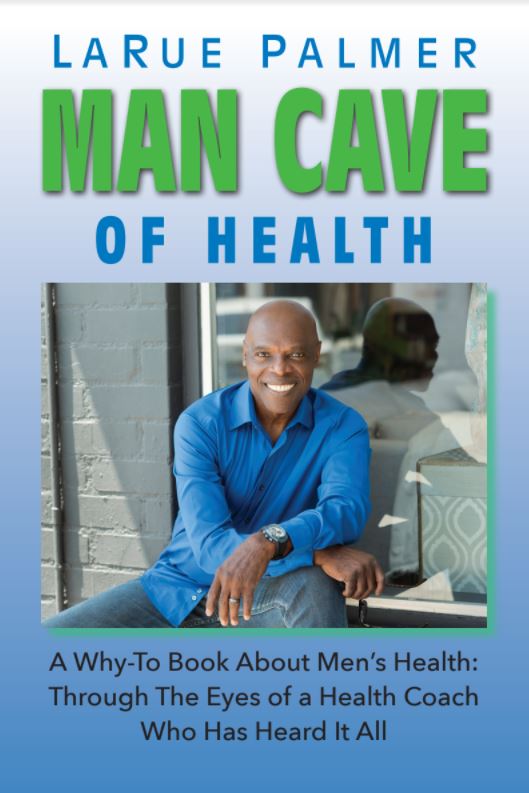